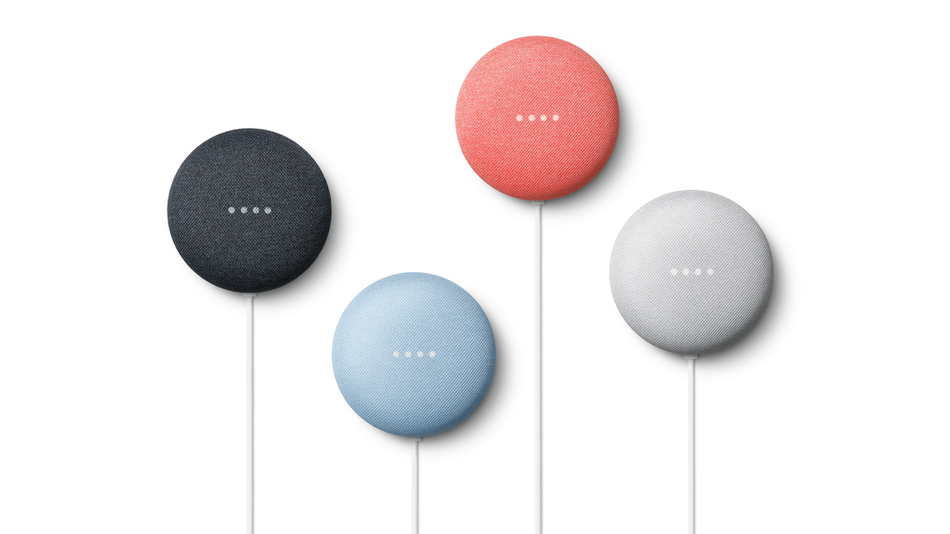 Sometimes, you buy a device like a robot vacuum or Bluetooth speaker and have no idea if it comes with Google Assistant. And that’s OK, it’s hard to keep track of it all.

Google’s new feature is here to combat that problem. Now, when you’re setting up your new device through a third-party app, you’ll receive a push notification on your Android or iOS phone along with a suggestion on your Google Home app letting you know it features Google Assistant.

SEE ALSO: Lenovo’s foldable PC will be available later this year for $2,499

Rather than having to go through the annoying process of entering your account information all over again, the Google Home app makes it easy to set up your device with a few taps. Then, you’re free to control your gadget hands-free.

2. Get more specific with your schedule

I wish Google Assistant could find a way to literally hand me coffee the minute my alarm goes off. We’re not there yet, but later this year, it will let you make more specific requests with Scheduled Actions. Soon, you’ll be able to schedule your smart device to turn on/off and start/stop at a certain time.

While it’s pretty common to be able to schedule a device via its third-party app, this feature lets you use your voice instead. For instance, if you want a reminder that it’s time to stop scrolling through social media and go to bed, you can say “Hey Google, turn my lights off at 9 p.m” (ambitious, I know). That way, you’ll have a little nudge every night to go to sleep.

You can also do the same for other devices like your coffee maker, bathtub, vacuum, AC unit, and more in the Google Home app. With a list of over 20 gadgets to choose from, you’ll basically never have to touch a power button again.

Trying to find a scrap of paper and pen to leave a note can be annoying, especially when you’re about to walk out the door Enter: digital sticky notes.

Now, you can easily leave a note on your Google Assistant-powered smart display, like the Google Nest Hub or the Lenovo Smart Display 7. A simple, “Hey, Google leave a note that says I already walked the dog,” and it will appear on the display for family members or roommates to see.

Of course, you can also pull a Jack Berger from Sex and the City and use it to break up with someone, if you want. But, also, please don’t.

Anyone remember speed dial? You know, when you assigned a number to a contact so that you didn’t have to dial all the digits?

Later in 2020, you’ll be able to set contacts on “speed dial” for your smart speakers and smart displays.

If this is sounds familiar, that’s because you can already make calls with Google Home. But the difference with speed dial is that you can nickname specific contacts for the entire family to use—like, “Mom” or “Doctor.”

Since it doesn’t require require voice recognition, anyone can use the speaker to say “Hey Google, call Grandma,” or tap on the contact labeled Grandma via the display.

Unfortunately, it’s not as satisfying as old-school speed dialing. Ahh, I can still hear the noise of all those numbers beeping at once.